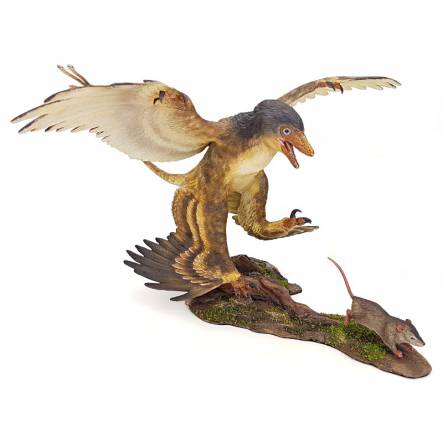 The colouration of the plumage is kept in tones of brown, a perfect camouflage in the forest.

4 other products in the same category: