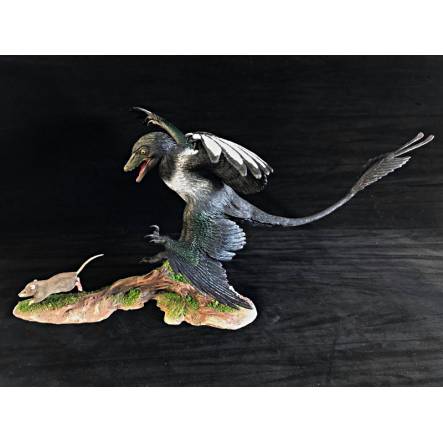 The colouration of the plumage is based on scientific findings.
In this case the plumage of a Magpie was used for reference.

9 other products in the same category: