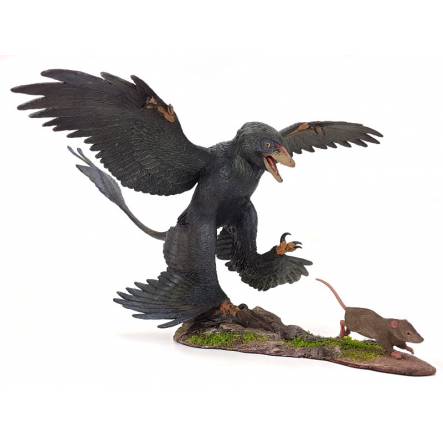 The colouration of the plumage is based on scientific findings and resembles the iridescent black of a Raven.

4 other products in the same category: